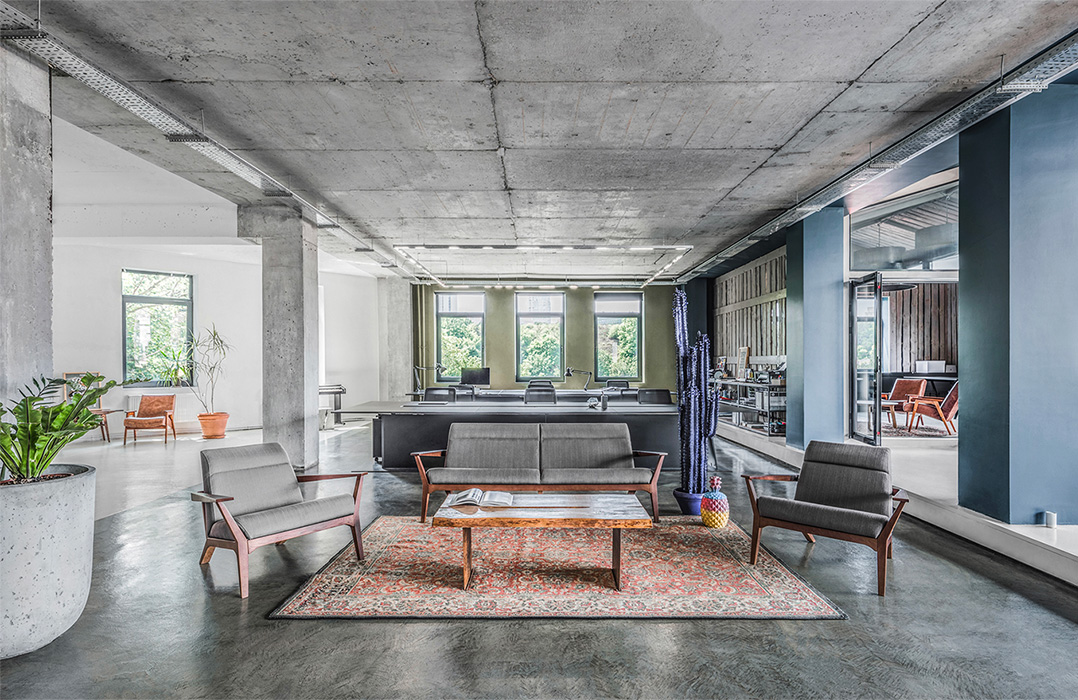 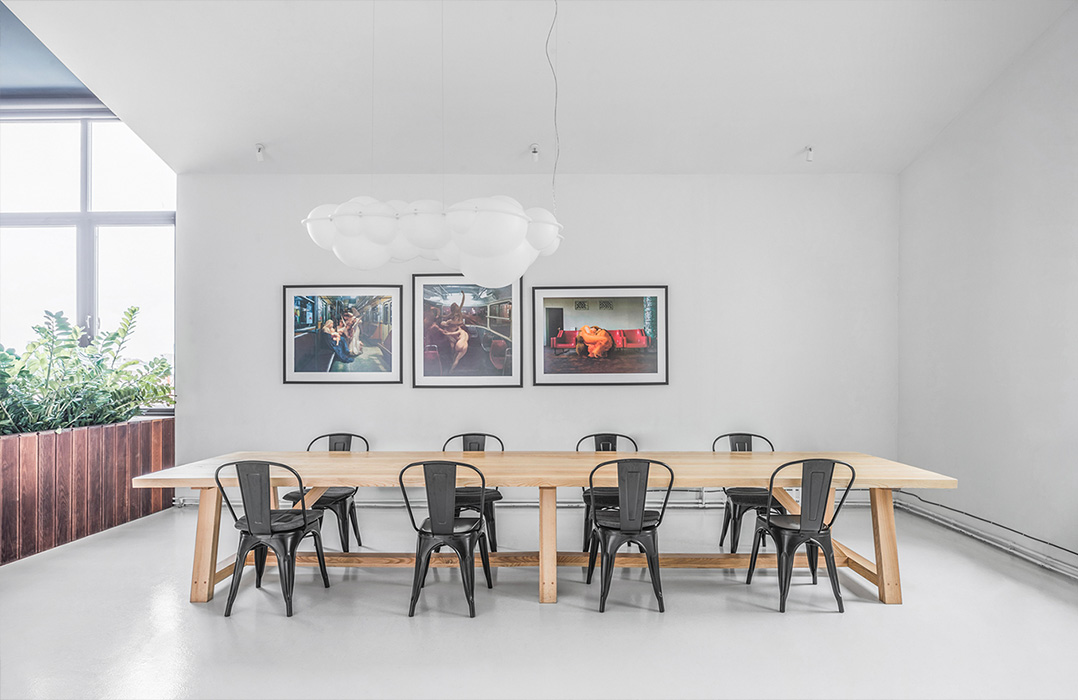 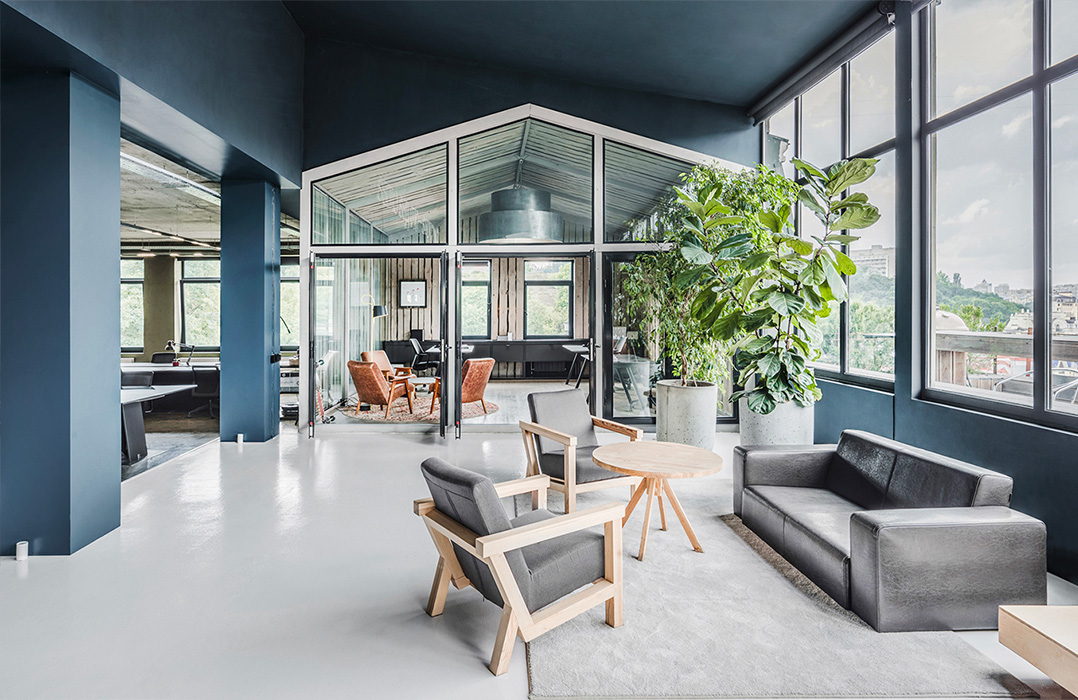 We strive to offer our partners more than just a fruitful and profitable investments. We endeavor to build long-term partnerships that lead to a sustainable profits and remarkable achievements.

If you want to join the bandwagon, please reach out to us at mounir@rivabuild.com 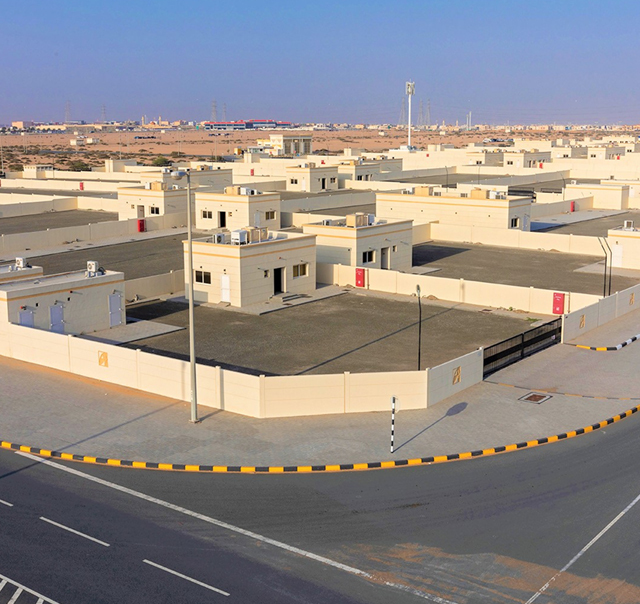 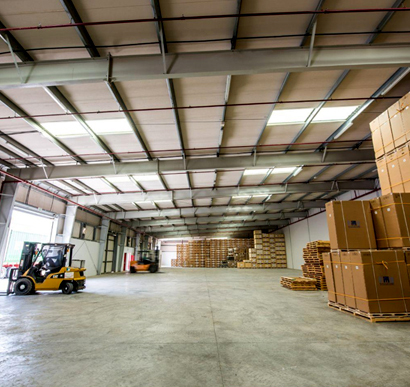 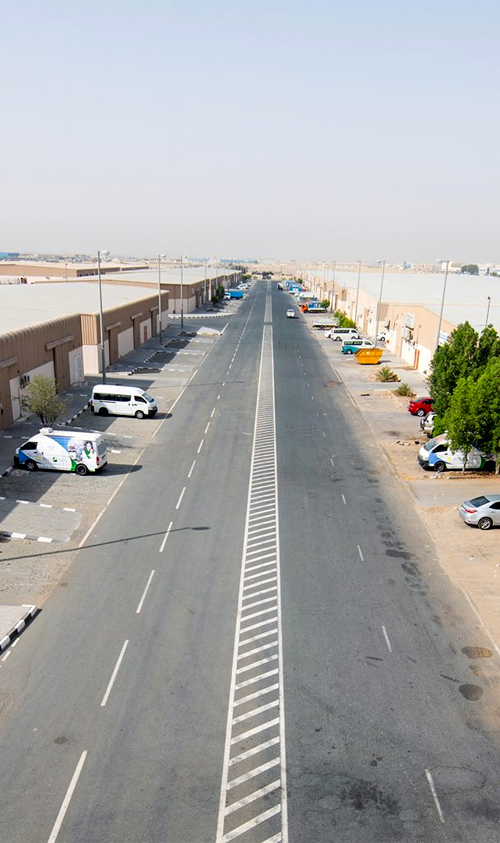 Originally estimated as a AED 4.5 billion(US$1.23m) real estate development, the Emirates Industrial City’s strategic location places it within an hour’s drive of major airports, seaports and other logistics hubs in Dubai, Sharjah and the Norther emirates. Two of the city’s eight main sections have been dedicated to ‘WarehouseCity’ for warehouses and logistics and, according to EIC, it has built 2 million square feet(186sqm.) of warehouses to lease. Launched in 2005 by the investment consortium Emirates Company for Industrial Cities (Led with Consortium and KAL Development Co.). The massive multi-use development covers a total of 83 million square feet (7.7 million sqm). The Emirates Industrial City accommodates more than 1,000 companies employing over 150,000 people.

If you’re shuddering and thinking “Is this as good as it gets?” please feel free to contact us and ask us detailed information about the projects we are working on.